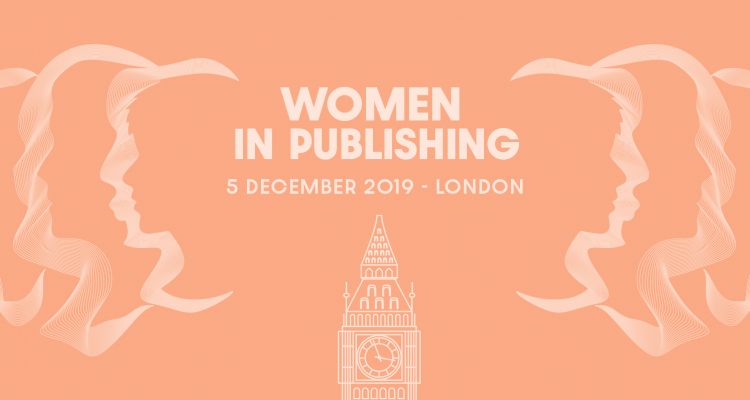 The Power of the Media: Putting Women in the Frame

“Is there a Men’s Room?” This is a question we’ve been asked more times than I’d care to count since founding The Women’s Room, the database of female experts for the media. The implication, of course, is that women are everywhere and there is no problem with their representation. Unfortunately, this is not the case.

Of all the opinion articles published in the UK national press from July 2011 to June 2012, only 26% were by a woman. Over the same period, the highest proportion of female journalists appeared in the Daily Mail entertainment section, where they wrote 81% of all articles; the lowest proportion was also in the Daily Mail, with only 4% of the paper’s sports coverage being written by a woman.

In 2011, women comprised just 16.6% of the Today programme’s guests, rising to a majestic 18.5% in 2012. Assuming a constant rate of change, this would mean that we can expect to see gender parity in about 13 years.

But of course we can’t assume the same rate of change. We need only look at the figures for female national newspaper editors (despite rising from 9.1% to 17.4% between 2003 and 2006, this has now declined to 5%), to see that linear progress is by no means guaranteed.

Leaving aside the assumption that working-class women can’t be experts, the compelling evidence from studies on role models suggests that having women in the public eye matters.

A 2004 study found that the presence of a female MP results in greater turnout among women, while a 2001 study from the US found that a female senator or candidate for Senate increased women’s ability to name one senator from 51% to 79%, taking them above the figure for men.

Numerous studies on “stereotype threat” show that female students do worse in maths tests when reminded of their gender – but, when presented with a female role model, often outperform men. Stereotype threat is also likely to be behind the figures that show female faculty members have a significant impact on female students’ course choices – particularly in traditionally “male” subjects, such as maths, statistics and geology.

The evidence about role models is not all positive. In a 2007 survey of 3,200 young women, more than half of 16- to 25-year-olds and a quarter of 10- to 15-year-olds said the media made them feel that being pretty and thin was the most important thing. This is not surprising when considered in the context of the 1999 study that found that of all photos judged not relevant to a story – what in the business is called a “lift” – 80% featured a young woman.

In 1976, the late Baroness Thatcher, then opposition leader, opened a speech by parodying the inevitable media reporting of her “red chiffon evening gown, softly made up face, and fair hair gently waved”. It is shameful that nearly 40 years later another such pre-emptive preamble is far from unimaginable.

In the 21st century, with women already represented in a wide variety of disciplines and industries, we should be able to celebrate women for what they do, not what they wear. The media need to catch up with reality – and we at The Women’s Room hope that our database will help them do that.

Caroline Criado-Perez is co-founder of The Women’s Room, a database of female experts set up to encourage the media to represent women fairly.