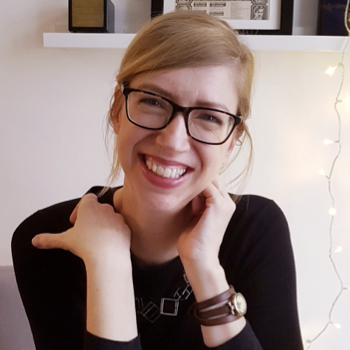 Sandra is a double BAFTA, EMMY and RTS award winning producer who began her career at the BBC, working on live productions including Wimbledon, Golf Open and various entertainment shows. After a year working in Australia as Executive Producer on Sky News and Sky Sports Active, Sandra returned to the BBC as a Multi Platform Commissioner for Entertainment. Sandra is currently producing a ten part documentary series with director Adam Curtis for the BBC and is the Editorial Executive for BBC iPlayer.