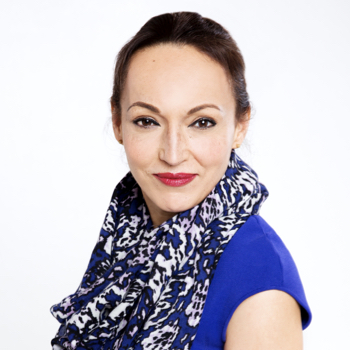 She is responsible for setting strategic direction and leading growth for all commercial businesses within the region. These range from the operation of linear TV Channels and branded blocks, investment in co- production, sales of TV programmes and television programme production, digital strategy through to consumer products distribution and BBC brand led Live Events.

Natasha has overseen the successful launches of BBC First, BBC Earth, CBeebies and BBC World News Channels across MENA as well as BBC Earth in Turkey, which along with Israel also carries BBC Entertainment and BBC HD.  She has also implemented the growth and expansion of key brands including Doctor Who, BBC Earth and Top Gear and the increase of local production across the region, including the success of Dancing with the Stars and Great British Bake Off.

Natasha is a member of Global Leadership Team at BBC Studios whose purpose it is to create and execute company strategy alongside BBC Studios Executive Committee. Natasha was previously responsible for heading up Middle East and Africa Sales and Distribution at BBC Worldwide.