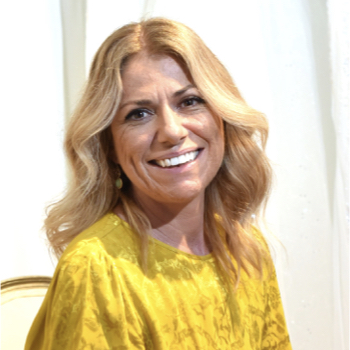 Clare Laycock is SVP, Head of Lifestyle and Entertainment Brands, overseeing content, communications and digital strategy for Discovery’s lifestyle and entertainment portfolio in the UK.  Following the completion of deals with UKTV and Scripps Networks, her portfolio has expanded to now include 7 channel brands: Quest Red, TLC, Really, Food Network, Home, ID and Home & Health.

Clare has led Discovery’s lifestyle and entertainment channels to record growth, with the portfolio now reaching over 23 million people every month. In 2017 she launched Quest Red, which was the fastest growing free-to-air channel for women last year, and commissioned Katie Price: My Crazy Life, which has become the channel’s biggest franchise. Under her leadership, TLC has grown to become a top 10 pay entertainment channel for women, with its spin-off YouTube channel surpassing 3 million subscribers this year. Her top-performing local commissions for the channel include Say Yes To The Dress UK, Curvy Brides Boutique, Say Yes To The Dress Lancashire and Vicky Pattison: The Break Up.

Clare joined Discovery in 2014 from UKTV where she was General Manager and Channel Head of Really, Home and Good Food. Prior to this, she was Head of Campaigns for BBC Learning and held various roles at Discovery including VP & Channel Director, Discovery Home & Health and Discovery Kids.