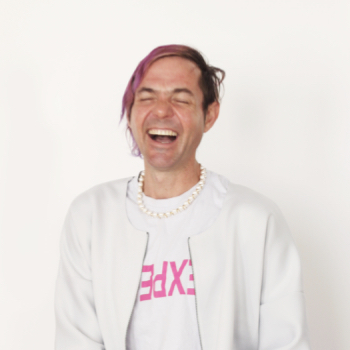 Andrea Breanna is the founder and CEO of RebelMouse. RebelMouse is a creative agency with the best CMS platform in the world. The company has built two of the biggest new media companies to date — The Dodo and Axios — both of which were merely ideas when RebelMouse began the strategy, design, and development work.

Andrea is proudly and openly transgender. Specifically, Andrea is a non-binary, transgender lesbian (transbian) who is happily married to Milena Berry, the founder and CEO of PowerToFly.

Before RebelMouse, Andrea was CTO of The Huffington Post where she joined in the first year of the company’s life and ran the product, design, and engineering teams. After The Huffington Post was sold to AOL, Andrea ran the same groups for all of AOL’s media properties.
Andrea is on the Consumer Advisory Board for American Express, and is a proud Techstars Mentor. You can find her on Twitter @AndreaBreannaNY.