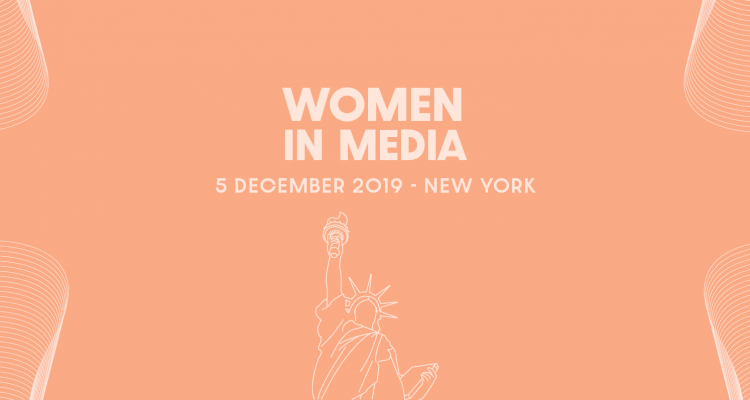 The Dangers of Hiring for Cultural Fit

What happens when a boss tries to foster a more inviting workplace, but not everyone feels invited?

Employers often aim to hire people they think will be a good “cultural fit,” with attributes that will mesh with a company’s goals and values. But their efforts can easily veer into a ditch where new hires all look, think and act alike. That’s bad for anyone who cares about an office with a mix of races, genders and points of view.

“What most people mean by culture fit is hiring people they’d like to have a beer with,” says Patty McCord, a human-resources consultant and former chief talent officer at Netflix. “You end up with this big, homogenous culture where everybody looks alike, everybody thinks alike, and everybody likes drinking beer at 3 o’clock in the afternoon with the bros,” she says.

An alluring culture is a coveted prize in today’s tight labor market, surging to first from fifth place in the last five years as the most important factor in recruiting top talent, according to a 2018 Korn Ferry survey of 1,100 hiring managers. But there’s a difference between cultural frills like office ping pong and craft beer, and deeper ones that mean more. To employees, it means loving a job for more than just the paycheck. And to employers, it means employees will keep working hard even when no one is watching.

Making a good match can be difficult. In a pattern researchers call looking-glass merit, hirers tend to look for traits in candidates that make them feel good about themselves. These may be more nuanced than race or gender. A manager who got bad grades as a college freshman is likely to warm to an applicant who also got off to a rough start, research shows. Or a hirer who attended a low-prestige school may favor applicants who did the same.

“What most interviewers are looking for and acting on is more of an intuitive sense of, ‘Would I get along with this person?’ and that often isn’t very reliable,” says Kirsta Anderson, global head of culture transformation in London for Korn Ferry.

Employees err in taking a job because it offers office ping pong, free lunches or heated toilet seats. Ms. McCord recently met an HR executive who claimed to keep employees happy by serving up the latest craft beers. “Well, that sounds like a fun vacation. I’d probably go to that resort. But that’s not what you’re here to do,” says Ms. McCord, author of “Powerful,” a book on building workplace cultures.

Hiring managers need to go deeper and figure out whether applicants are in sync with more fundamental elements of their culture, Ms. Anderson says. Are they excited about how the company innovates, serves customers or makes a social impact? Will they mesh with the way individuals and teams at the company work, by collaborating or competing? And will they naturally make decisions the way the employer wants—individually or as a group, embracing or avoiding risk?

It isn’t easy to suss out those traits in an interview. Jeanne Leasure, a human-resources executive, recalls interviewing applicants for a job that gave employees a lot of autonomy. She was looking for recruits who were self-starters, but wound up hiring one who turned out to be a lovable slacker. “We hit it off, we had similar personalities,” and the applicant gave convincing answers when she asked him about past accomplishments, she says. But on the job, he didn’t have as much drive as she’d hoped, says Ms. Leasure, who was recently named senior vice president, people, at SpotX, an ad-tech company based in Broomfield, Colo. She has begun asking more probing questions, such as, “What was your work ethic like as a teenager?”

Fingerpaint Marketing is a flat organization with no lofty job titles, and its teams must work smoothly together on tight deadlines. When Ed Mitzen, founder of the Saratoga Springs, N.Y., agency, interviews candidates, he explores whether they’ll be kind to everyone regardless of status, and pleasant to work with. If teammates enjoy working with them, he reasons the team will get more done and do better work.

He screens out big egos partly by asking drivers for his company’s car service how candidates treated them en route to and from the interview. “If they’re a jerk to the car-service guy, that’s a warning sign,” Mr. Mitzen says. He once rejected an applicant partly because he put on airs with the driver and expected him to open the door for him.

The best hires find the company’s business goals motivational, Ms. McCord says. “A big filter for hiring people at Netflix was, were they interested in our goal of making the customer happy?” Ms. McCord says. She invited applicants to see the customer as someone like their mom—not the engineer at the next desk, she says.

Many employers post their cultural values on the wall but fail to make them explicit to job applicants, says S. Chris Edmonds, author of “The Culture Engine.” This can easily lead to misfires. Some 7% of workers ages 24 to 36 say they dislike their employer’s culture so much that they intend to quit their jobs in the next two years, according to a 2019 survey by Deloitte of 13,416 millennial employees.

More young workers are holding employers accountable for their values, and insisting that their companies stand for something, Mr. Edmonds says. Some 32% of millennials say businesses should try to reduce inequality and support better education, but only 16% of the employees say companies are actually doing so, the Deloitte survey shows. And while 27% of millennials think businesses should protect the environment, only 12% believe they’re doing so.

The growing employee activism is marked by walkouts protesting employers’ stance on the environment, immigration policy or use of their technology for military drone strikes. Some 38% of developers have approached their leadership with such misgivings or concerns, according to a recent HackerRank survey of 71,000 software developers.

All that promises to put more CEOs on the hot seat. As employees become more vocal, “C-suite leaders will have to listen,” Mr. Edmonds says. And that, he says, is a good thing: “It helps employers get clearer about, ‘This is what we stand for.’ ”

Defining Cultural Fit
What it is:

—Shared enthusiasm about a company’s mission or purpose

—A common approach to working, together or individually

—A mutual understanding of how to make decisions and assess risk

—A sense of comfort and familiarity with co-workers

—Shared enjoyment of such perks as ping pong and craft beer