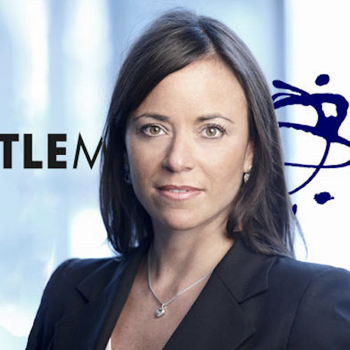 Caroline Kusser is Executive Vice President, Co-production and Distribution, International at Fremantle. She is the on-the-ground representative for Fremantle’s Global Drama team in Los Angeles, brokering pre-sales and co-productions between Fremantle and US partners for in-development projects, with a focus on drama and narrative content. Since joining Fremantle, she has been involved in closing co-production deals with HBO, Netflix, Hulu, & NatGeo. Additionally, Kusser oversees the distribution of Fremantle’s extensive existing programming catalogue within the United States.