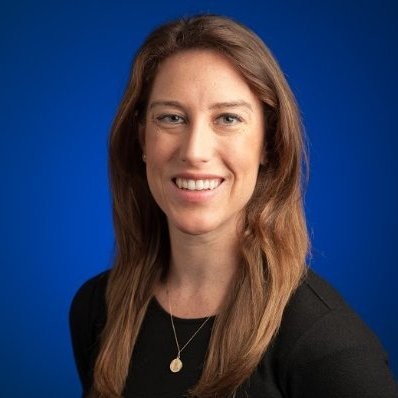 Elizabeth Ferdon is senior vice president of Digital Business Development for Fox Networks Group, a division of the Walt Disney Company. As SVP of business development for FNG, she oversaw partnerships and contracts with such important strategic partners as Nielsen, YouTube, Facebook, Snapchat, and Twitter. She was previously Vice President of New Media at FNG’s corporate development group where she worked on FNG’s digitally focused corporate investments and non-linear revenue growth strategy, including FNG’s 2018 investment in the female-founded company, theSkimm. As VP, she oversaw the TV group’s partnerships business, creating strategic relationships with social platforms and expanding the monetization across Fox’s TV and film franchises. Prior to joining Fox, she served as N. America Monetization Lead for YouTube content partnerships. She was a founding member of the YouTube business development team in Los Angeles. During her tenure, she worked on the funded channels investments, MCN partnerships, and the launch of the Google Play Movies and TV store in international markets. Ms. Ferdon started her career with Google in Mountain View, CA. She holds a BA from Columbia University.