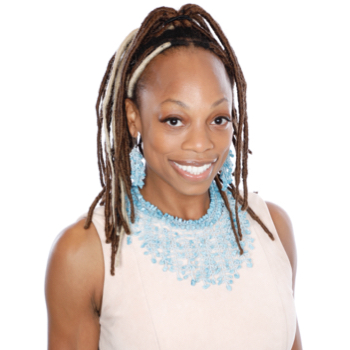 Shani Am. Moore is a writer and lawyer. Story-maker and truth-teller. The child of a Jamaican immigrant, she grew up in a small home in the Bronx with nine other people.

She’s been a model, reporter, prosecutor, TV executive, clerk to a federal judge. Ran legal clinics in Africa, and marched with penguins in Antarctica. When Dolby named her Head Legal for Cinema &amp; Marketing in 2018, she became the first Black female head executive in the 54-year history of the company. In 2019, out of 2,300 applicants, she was one of eight people selected for NBC’s Writers On The Verge program, where she created drama shows.