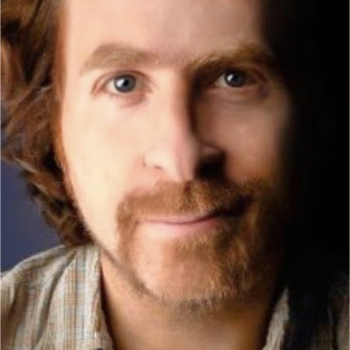 Warren Cohen, a video executive producer working at the convergence of television and digital, has won two Emmys, a Streamy and a Webby for his work.

He currently serves as VP/Head of Video at the New York Post where his team has amassed more than 1 billion video views in the past few years. He is in charge of video strategy and execution across all video platforms, from mobile to big screen. His strengths include creative development, organizational capacity, new storytelling opportunities and innovative techniques to grow audiences.

Prior to the Post, he was a Vice President at VH1 in charge of their original digital video. He was responsible for developing and producing original digital series and specials for emerging media platforms. He oversaw the network’s daily multiscreen music and pop culture video programming and developed digital extensions and refreshes of VH1 franchise programming (e.g. Behind the Music, 40 Greatest).