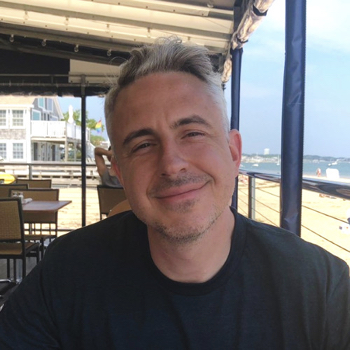 As the Vice President of Digital Video for MTV, Garth Bardsley is a member of the leadership team that ushered the brand into a new era of digital content. Since 2013, he has directed a team and multimillion-dollar budget in managing a slate of short-form video content across genres. In 2018 alone, this work was pivotal in nearly doubling video views across YouTube, Facebook, Instagram, and Twitter while tripling total watch time.

A forward-thinking creative executive who thrives at the intersection of strategy and execution, Garth has been on the forefront of MTV’s evolution from the introduction of a digital studio lab in 2013 to its current reputation as an award-winning innovator and its integration into Viacom Digital Studios (launched in 2018). Specifically, Garth led the revival of “Cribs” and “Girl Code” on Snapchat. The first season of “Cribs” was recognised as the highest-rated premier of a Snapchat show and received a 2018 Shorty Award (Silver Distinction, Snapchat Discovery Story). “Girl Code” was recognised as a finalist.