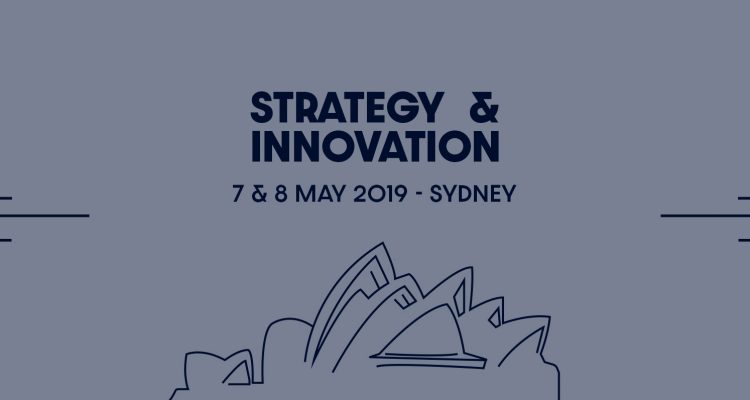 Target has named consultant and retail veteran Minsok Pak as its chief strategy and innovation officer.

Pak will focus on enhancing Target’s shopping experience and accelerating the discount retailer’s growth, Target said in a press release. He will also oversee business development, which includes mergers and acquisitions.

Target had not been buying up companies like its rival Wal-Mart had been. Then last week, Target announced it would acquire tech company Grand Junction.

Pak has worked with retail and consumer companies in his two decades at consulting firm McKinsey & Co. He has also worked at LG Electronics, where he was global executive vice president and chief strategy officer, and LEGO Retail, where he served as senior vice president.

Target CEO Brian Cornell praised Pak, saying the executive will bring “strategic vision, an innovative spirit and an ability to address complex business challenges by capturing near-term opportunities and charting a course for the future.”

Shares of Target were nearly flat in late-afternoon trade.