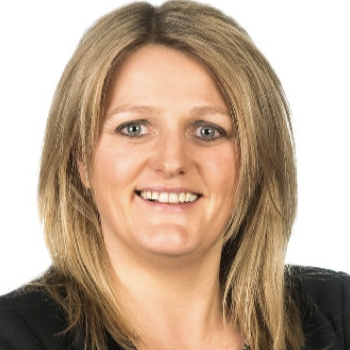 Jodie is General Manager of Group Strategy and Innovation for Medibank and has been focused on improving healthcare for many years. Jodie has led large scale national population health programs such as Garrison Health for Australian Defence Force, Disability Medical assessments and CareComplete chronic disease management programs. Recently, Jodie has led an innovation program establishing mechanisms to accelerate innovation across the business. Jodie is a CPA with a strong commercial background and has also led strategy and change in retail and entertainment sectors. Jodie played a key role in the opening of Disney’s The Lion King west end production and now Chairs the board of the Women’s Circus, a non for profit organisation focused on enriching the lives of women and communities through social circus and performance. She is passionate about the achievement of gender equality and a member of Medibank’s diversity and inclusion team.