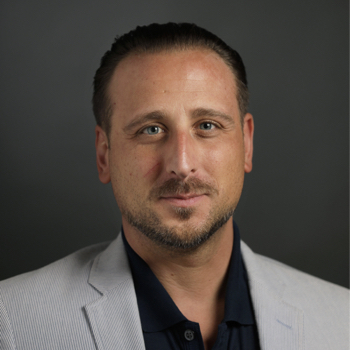 Justin and his colleagues at LA Times Studios work to tell uniquely California stories for the global community, extending the Los Angeles Times’ 137 years of experience in storytelling. LA Times Studios is an in-house team, run out of the business side, that works with staff and collaborators to produce projects outside of The Times’ owned platforms – audio, video, and events.

In his role leading growth and development for branded entertainment, Celko focuses on producing compelling, long-form content in the podcast space for brand partners. Under Justin’s leadership, LA Times Studios launched “Obsession,” its first brand-funded podcast, in partnership with Focus Features to promote the release of the psychological thriller, “Greta.”

Prior to joining the Los Angeles Times, Justin spent a decade in the agency world, spearheading content strategy for brands such as Activision, Samsung Mobile and Mercedes-Benz. A graduate of Michigan State University, Celko spends his time in Los Angeles evangelizing Detroit, muscle cars and his beloved Spartans.