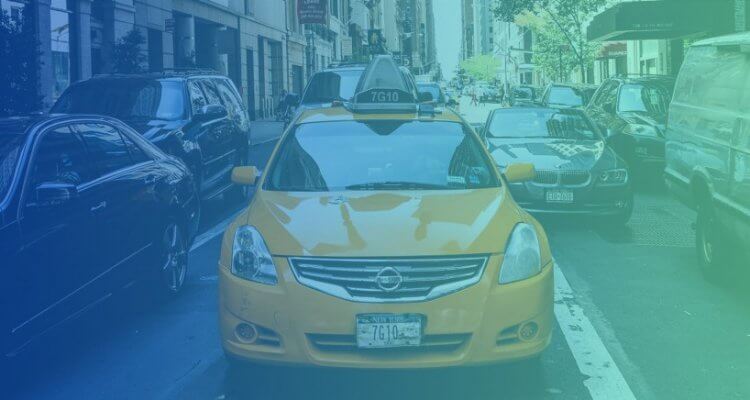 5 Ways To Close The Strategy-To-Execution Gap

Paul Leinwand is Global Managing Director, Capabilities-Driven Strategy and Growth, with Strategy&, PwC’s strategy consulting business. He is principal with PwC US.

Cesare Mainardi is the former CEO of Booz & Company and Strategy&.

Art Kleiner is the editor-in-chief of PwC’s award-winning management magazine,strategy+business.

In an ongoing global survey of senior executives, more than half of the respondents said they didn’t think their company had a winning strategy, and two-thirds said they didn’t think their organization had the right capabilities to execute its strategy. Baffled by these findings, we set out to find and study examples of extraordinary companies that close the gap between strategy and execution – companies such as Amazon, Apple, CEMEX, Danaher, Frito-Lay (the snacks enterprise within PepsiCo), and Haier. What we found surprised us: Companies that are great at both strategy and execution don’t follow the prevailing practices of their industries. Instead, leaders of these companies excel at five unconventional acts – management practices that contradict conventional wisdom.

First, these companies commit to an identity. They avoid getting trapped on a growth treadmill, chasing multiple market opportunities where they have no right to win. Instead, they are clear-minded about what they do best, developing a solid value proposition and building distinctive capabilities that will last for the long term.

Take IKEA. From starting as one store in a Swedish forest to becoming the world’s leading home furnishing brand, it has always stayed true to its identity: “Creating a better everyday life for the many people.” Everything IKEA does – from its deep research into how people actually live at home to its frugal self-pick, self-carry, and self-assembly model – is designed to deliver on the promise of who the company is and what it does best.

Second, many managers assume they should adopt the best practices of their industry and treat external benchmarking as the established path to success. But the companies we studied believe otherwise. They translate the strategic into the everyday. They design and build their own bespoke capabilities that set them apart from other companies. Then they bring those capabilities to scale in their own distinctive ways.

For example, the Spanish apparel retailer Inditex, known for its clothing brand Zara, has turned the fashion industry on its head by perfecting its capabilities in fast, fashion-forward design and rapid-response manufacturing. This allows Zara to deliver an astonishing 36,000 new designs a year to more than 1,900 stores around the globe.

Another standard business practice for solving execution problems is structural change: reworking the org chart and rethinking incentives. The culture of the enterprise, if considered at all, is seen as a hindrance. But the companies we studied resist disruptive reorganizations and instead put their culture to work. They tap the power of the ingrained thinking and behavior that already exists below the surface in their company, using culture, not structure, to drive change.

The Brazilian company Natura does this beautifully. Its corporate culture celebrates relationships and nature above all else, which has helped it attract 1.5 million sales consultants. These brand zealots build relationships with seemingly every woman in South America, making Natura the region’s largest beauty and personal-care-product enterprise.

Fourth, a conventional company might try to reduce costs across the board by going lean everywhere. But the companies we studied cut costs to grow stronger. They marshal their resources strategically, doubling down on the few capabilities that matter most and pruning back everything else.

That’s how Lego went from losing a million dollars a day in 2004 to being the world’s largest toy company in 2015. The company had major expenses in areas like like clothing and theme parks, where it didn’t have the capabilities to win. Lego cut these businesses. And invested more in the things that make Lego truly special. Things like extending digital play from “bricks to clicks” and growing the global Lego community. Brick by brick this brought Lego back to profitability.

Finally, these companies are not trying to simply become agile. They don’t respond to external change as rapidly as possible. Instead, they shape their future by creating the change they want to see.

Starbucks is a classic example. Its customers thought they just wanted coffee, but CEO Howard Schultz knew they wanted “a third place,” beyond home and work, to gather. With 22,000 stores and counting, the company continues to develop its concept and to dominate the “coffee and community” space it created.

Operating as these companies do takes a lot of confidence. That’s why the quality and caliber of top leadership is so important. The companies’ executives eschew conventional wisdom, not for the sake of nonconformity in itself, but because they are focused on the fundamental questions about a company’s strategy, such as: Who do we want to be? What is our chosen value proposition? And they’re just as focused on fundamental questions of execution: What can we do amazingly well that no one else can? What other capabilities do we need to develop? How will we blueprint, build, and scale those capabilities – and put them to use?

They consider all these questions at the same time, in the same conversations with the same teams, so that strategy and execution are closely integrated in every decision. They do all this boldly, with the confidence and acumen that comes from having earned the right to win, the ability to engage in a chosen market with capabilities that consistently outmatch competitors.

We do not hold up the five acts of leadership as the only path a winning company might follow. But they are the only path we know that closes the strategy-to-execution gap. And no other path seems to provide the same kind of long-term sustainable success.