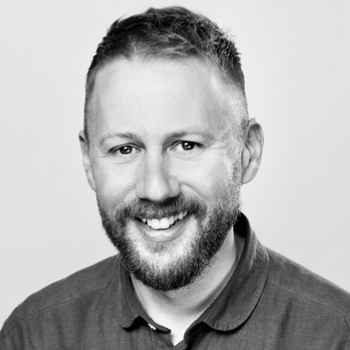 A 15 year veteran at the FT, Barry has held diverse leadership roles running campaign management and planning teams as well as data infrastructure projects. His role as Head of Campaign Planning from 2014 led him to confront the impact of legacy systems and outdated practices on the ability of his teams to deliver timely reporting and impactful insight to customers, an effort that led to his current position as Head of Advertising Data Operations.

Prior to the FT, Barry worked for Express Newspapers and News International (Now News UK) as well as several creative and design agency start ups. He is a graduate of the University of Sheffield.