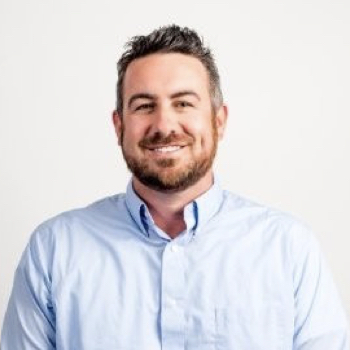 Tyler has spent over a decade in the publisher yield management space working at some of the world’s largest publishers. In the early years of programmatic he managed over 30 billion monthly impressions worldwide for hi5 and then joined the founders of Myspace as the first employee of Social Gaming Network (now called Jam City). Tyler has spent the last four years with Tubi navigating the intersection of Linear and Digital TV Advertising. Tubi is the largest and fastest growing free movie and TV app. Tubi’s ad technology has been at the forefront of OTT advertising and measurement since its inception eight years ago.