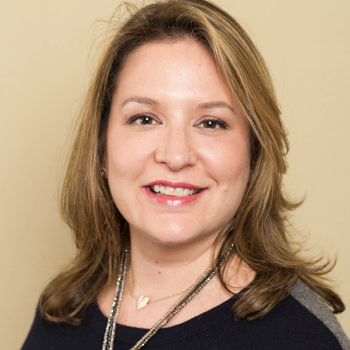 Jana Meron is VP of Programmatic & Data Strategy for Business Insider. She played a pivotal role helping transform Business Insider into an industry pioneer that was early to embrace programmatic across its organization, and she oversees a sophisticated and singular private exchange. Previously, Jana worked at CBS Local Digital, where she was responsible for a majority of their indirect revenue, and an early employee at Google, working with publishers. Regarded as a programmatic thought-leader, Jana is a frequent speaker at industry events