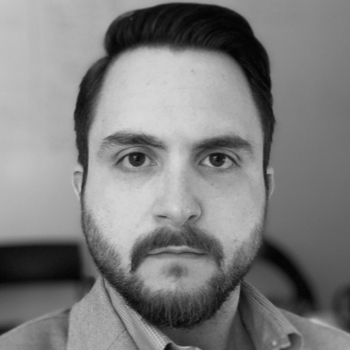 Alex currently oversees the internal media activation, tech & / audience operations, and billing teams for Viacom’s Audience Science Group (ASG). ASG exists within Viacom to create operational and performance efficiencies to promote Viacom’s content through the use of data and technology.

Alex’s team acts as a fully self-service internal trading team across the wide range of biddable media, inclusive of programmatic, social, and search.

His team works with partners all throughout Viacom focusing on areas such as the company’s live events, corporate communications & marketing strategy, distribution & business development, as well as linear & direct to consumer initiatives.

Alex has been with Viacom for 10 years, starting as a financial analyst and then pivoting into the digital marketing and ad tech space.

He received his degree from Columbia University and currently resides in Brooklyn.