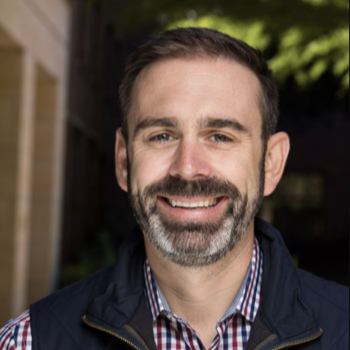 Preston Smalley is a product and technology leader. His work is in digital TV entertainment, two-sided marketplaces, and mobile apps used by millions of people every day. As VP of Product and Engineering at Comcast, Preston redefines the nature of television by shaping new age experiences for sports fans and music listeners, and integrating digital streaming content from sources like Netflix and YouTube on the cloud-based TV service, X1. Preston and his teams have built several apps, including the flagship XFINITY Stream App — a top-rated app used on average 19 times a week by over 5 million households.