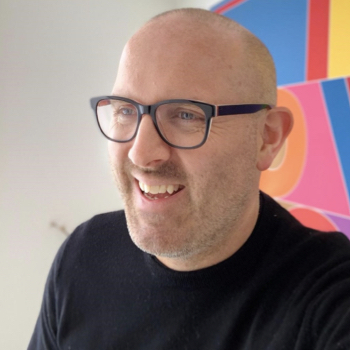 The company launched its first Consumer IoT products (CIoT), under the banner of V by Vodafone in November 2017, and it currently sells 10 products in eight markets around the world.

Tom oversees all product development and design including UX, hardware design and overall portfolio. Tom has a strong track record in designing and delivering world-class CIoT products and services. Tom was previously CPO at Hive and also helped to start and run a number of innovative tech start-ups, including Catch Media, where he remains a board member.