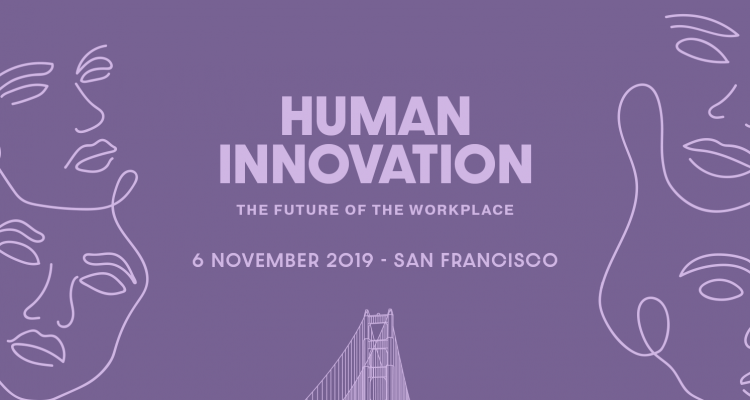 Impact Of Ethnic Diversity And Multiculturalism In Corporate Culture

Over the past 200 years, the country that has possibly witnessed the maximum number of immigrants is the United States of America. And it may not be a coincidence that the same country has been the biggest global economy for a century, leading the world in almost all aspects of life and living: infrastructure, medicine, education, technology, innovation, the standard of living, music, movies, etc.

At the same time closer to home we see that the IITs attract students from more number of states than any other regional engineering college. It is little wonder that they are among the best educational institutions in India.

So, these two examples could possibly suggest that there is some correlation between diversity and excellence, in general. The findings of McKinsey’s 2018 study of diversity in the workplace, Delivering through Diversity, reaffirms this hypothesis. The report observes that companies in the top-quartile for gender diversity in their executive teams are 21% more likely to have above-average profitability than those in the fourth quartile. For ethnic/cultural diversity, the former is 33% more likely to outperform the latter on profitability.

The 2001 paper Cultural Diversity at Work: The Effects of Diversity Perspectives on Work Group Processes and Outcomes talks about three diversity perspectives related to realizing the benefits of diversity.

Gender, cultural, ethnic, racial and other types of identities shape how people experience, see and know the world. People from diverse backgrounds think, learn and react differently. They often possess different sets of exquisite skills and traditional knowledge, acquired and perfected over time in distant and different parts of the world. Hence diversity is a big source of insight, talent and skill. If harnessed properly, diversity can bring in a multi-dimensional and holistic perspective to the overall wisdom and acumen within any organization.

Diversity supports business performances by helping companies win the war for talent and improve the quality of decision making.

Mughal Emperor Shah Jahan employed artisans and craftsmen from across the world to build the Taj Mahal, integrating their diverse styles, skills and talent and the result is beyond any debate. The Turco-Mongol conqueror Timur would devastate everything that would come in his way but would spare the artisans and craftsmen – he would bring all of them to his capital Samarqand, which till date bears the mark of artistic excellence.

Markets are culturally diverse. Organizations require a perfect understanding of the socio-cultural dynamics and sensitivities of each market if they want to effectively engage with it. Knowing the people, their aspirations, needs, and compulsions are very essential to be successful in any market. Diversity in the workforce makes organizations more accessible to their customers. It helps companies increase innovation and customer insight.

When it came to their business in India, a multinational company like Procter & Gamble benefited a lot from their Indian employees, especially Gurcharan Das, the former MD, Procter & Gamble Worldwide (Strategic Planning), without whom they could have never grasped the pulse of the growing Indian consumers. Mcdonald’s aloo tikki burger, Amazon’s Diwali sale, Google’s doodles of notable Indians and popular Indian festivals are very strategic moves to gain market share. These wouldn’t have been possible without Indians in the organizations. Also, US companies like Google, Microsoft, Pepsi etc., all led by people of Indian origin, surely get an edge over others when it comes to their general acceptance among their Indian customers. The same holds true for any market and hence a true multinational must have a truly diversified workforce from across the world.

A diverse workforce inspires a sense of justice and fair treatment to all members of the society, employees and customers alike. It helps companies increase their overall employee satisfaction and improve their global image. The fact that Google could elevate someone of Indian origin to the CEO’s post augers optimism among the employees about their fair chance to grow in the company and instils hope among the customers worldwide that such a company, which doesn’t discriminate against its people, would be fair to them too in pricing and business practices.