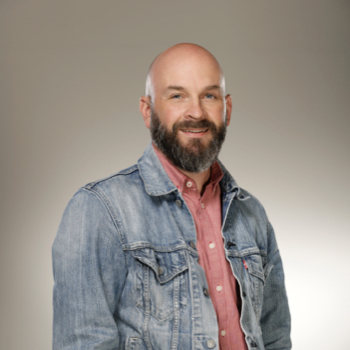 Steven Hein currently serves as Senior Vice President of Digital Content for NBC Entertainment, where he supervises a team of creators dedicated to building and engaging audiences throughout the digital space. Notable projects include The Good Place: The Podcast, three seasons of the This Is Us Aftershow, and five seasons of The Voice on Snapchat.

Prior to joining NBC, Hein spent two years as Senior Vice President of Programming and Production at Legendary Digital Networks (LDN). In this role, he supervised video content for multiplatform media companies that included Nerdist, Geek & Sundry, and Amy Poehler’s Smart Girls. One of his main initiatives was launching Alpha, LDN’s interactive SVOD service that targeted fandom around movies, comics, TV, and games.

Before LDN, Hein spent seven years at 20th Century Fox supporting the development and production of the company’s digital films and series. He helped found Fox Digital Studio and served as its Vice President. Hein has also worked as an independent producer and with digital media start-ups Hypnotic, Atom Films, iFilm, and MediaTrip. He holds a B.A. in Critical Studies of Film and Television from the USC School of Cinematic Arts and an M.B.A. from UCLA’s Anderson School of Management.