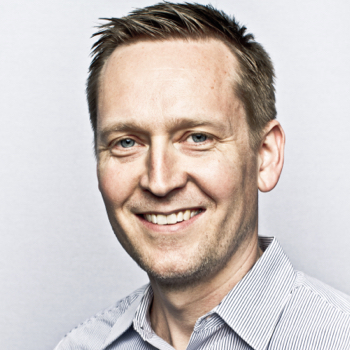 Jason Fox is the Chief Digital Officer (CDO) at Consumer Reports, the world’s largest and most trusted nonprofit consumer organization, and an industry-recognized, award- winning digital expert. In this role, he acts as GM with direct P&L responsibility for CR’s $100+ million multi-product digital business, including the award-winning CR.org, which has 3 million paying members.

Prior to joining CR, Jason was global head of product for Reuters, the world’s leading news agency. At Reuters, he oversaw a global staff of commercially-focused teams responsible for managing and creating a diverse portfolio of B2B media products for customers like Yahoo, Microsoft, NBC, BBC, CNN, Vice, and hundreds more. Before Reuters, Jason was at Time Inc, the world&#39;s largest magazine publisher. There he led digital product strategy and business development for the News Group (CNN Money, Time, Fortune). He also served as VP, Product and Business Operations, for the award-winning LIFE.com.

Earlier in his career, Jason held a number of progressively responsible digital roles at Columbia University, News Corporation, and PBS. He started his career at the Canadian Broadcasting Corp.
Over the years, his products have won multiple Webby Awards, Folio Awards, Min Awards, an American Society of Magazine Editors&#39; Award, the Association of American Publishers Award, and others. In 2019, he was inducted into Folio’s Digital Hall of Fame.

Jason also holds a Master of Arts Degree, multiple certificates from Harvard and Dartmouth business schools, and has taught at three universities. He is a former entrepreneur, eBay PowerSeller, and helped establish several start-ups and advised many.