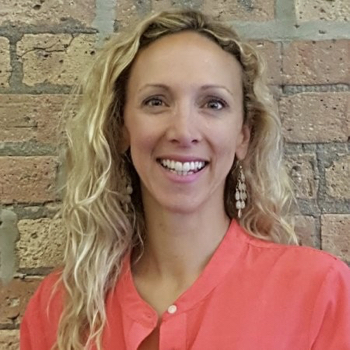 As Roku’s Vice President Publisher Ad Solutions, Meredith Goldman oversees Roku’s advertising business with the programmers on Roku platform and publishers on OneView.  Her team oversees the product, business and yield management aspects of these relationships.

Meredith has spent her career at the forefront of ad tech. She joined the industry 15 years ago as an early employee at Right Media in 2006, the industry’s first programmatic ad exchange. She continued supporting the expansion of RMX Internationally following its acquisition by Yahoo in 2007. In 2008, Meredith joined her former Right Media colleagues at AppNexus where they launched the first RTB platform. Previous to Roku, Meredith spent 8 years at Criteo building out programmatic supply partnerships and managing a cross functional team dedicated to growing Criteo’s buying power through RTB and API partnership.