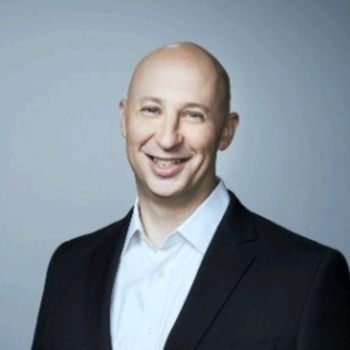 Alan Segal is the vice president of audience development and analytics for CNN Digital. He oversees a talented team focused on providing audience growth, as well as, leveraging data science and audience-intelligence to provide actionable insights to partners across the organization.

Before joining CNN, Segal was the senior director of analytics, insights and optimization at Cox Media Group, where he guided teams throughout the organization to make data-driven decisions and to maximize owned and operated ad revenue across CMG’s 100+ radio, television, newspaper and pure play digital properties.

Segal spent time in consulting, government and the dot-com worlds prior to his ten-year stint at Cox Media Group. From lead generation to media and government sites, he has been engaged in the products, strategy and analysis of digital properties for almost two decades.

While in consulting, Segal was part of the team that redesigned the nytimes.com website in 2001. Later, while working at the Centers for Disease Control and Prevention, he helped Adobe — then Omniture — break into the government space by being their first government analytics client.

He started at the Atlanta Journal-Constitution newspaper where he brought digital analytics into the newsroom to help make better business decisions.

Segal holds a bachelor of arts from the University of Michigan and a master of science in information design and technology from Georgia Tech.