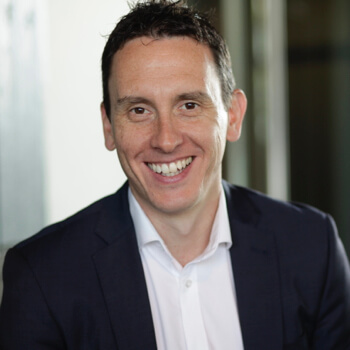 Simon Wheeler joined Yahoo7 in July 2015, bringing with him local and international editorial expertise across general news, entertainment and sport.

Simon began his career in journalism on Fleet Street, reporting for some of the UK’s biggest selling daily papers, including The Sun. In Australia Simon joined News Limited’s Daily Telegraph, working first as a news reporter, then in a news production role and on to becoming Assistant Editor. In 2014 Simon was appointed as one of the founding senior editors at Daily Mail Australia, before joining Yahoo7 as Head of Editorial, overseeing all digital publishing under the Yahoo7 and 7 News brands and launching the platform’s entertainment destination, Be, in 2016.

As Director of Content, Simon is a member of the executive leadership team and takes
responsibility for driving continued audience growth.