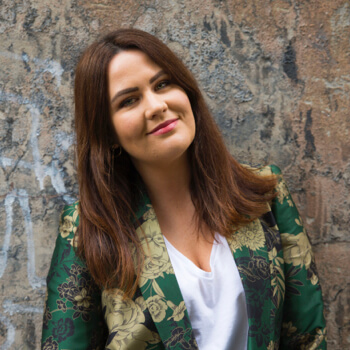 Lisa Hamilton is a journalist and presenter working for MTV Australia.

Growing up on the Gold Coast she constantly needed attention so she starred in multiple Eisteddfod’s, wrote plays and performed in musicals. After graduating from Somerset College she attended Bond University where she studied a Bachelor of Journalism. Following that she went to Europe to find herself and had stints at the BBC and Discovery Channel.