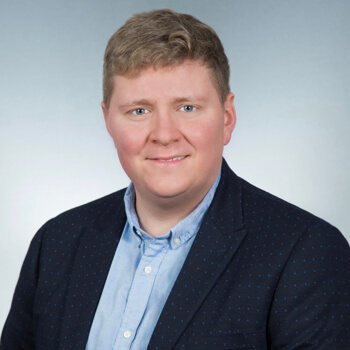 Derek Dyson is Commercial Manager for WTFN Entertainment (Bondi Vet, The Living Room), one of Australia’s largest and most successful television production companies.

Derek has over 12 years of professional experience in the television and media space. He commanded a senior role at leading UK broadcaster ITN, where he headed up branded, commercial and corporate content production, before emigrating to Australia in 2013.

Since arriving down under, Derek has completed an Executive MBA at Monash University, while consulting to the digital marketing, telecommunications and professional sports sectors.

Derek joined WTFN in 2015 as the businesses first ever Head of Digital, before becoming the group’s Commercial Manager in 2017. Since his arrival, Derek has successfully delivered a range of successful multi-platform of branded content projects for the likes of SEEK and Real Pet Food Co.