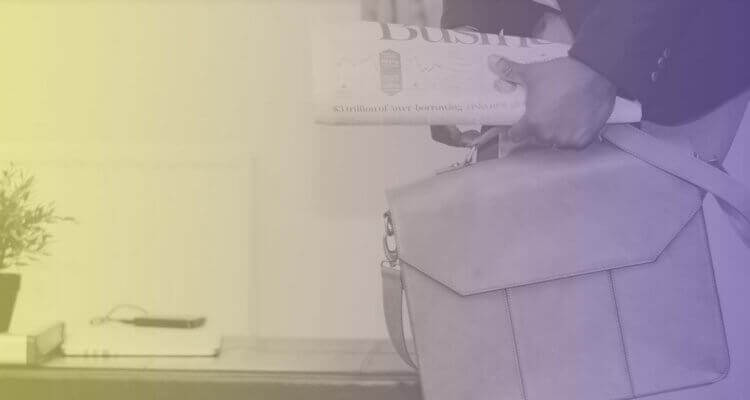 In a case that first originated in the Dutch library system, the Court of Justice of the European Union–the chief judicial authority of the EU–has ruled that lending of e-books and physical books should be treated the same.

The action brought concerns about the ‘one copy, one user’ model, which blocks a library from lending out more than one copy of an e-book at a time.

The case hinged on the interpretation of a 10-year-old EU directive covering book lending, which states “that the exclusive right to authorize or prohibit such rentals and loans belongs to the author of the work. Member States may, however, derogate from that exclusive right in respect of public lending, provided that authors obtain, at least, fair remuneration.”

According to the court ruling “the question that arises is therefore whether that exception also applies to the lending of electronic books under the ‘one copy, one user’ model.

“In today’s judgment, the Court of Justice notes that there is no decisive ground allowing for the exclusion, in all cases, of the lending of digital copies and intangible objects from the scope of the directive…copyright must adapt to new economic developments.” The Court also ruled that the one copy, one user lending model should also be covered by the 2006 directive covering printed books.

The Federation of European Publishers reacted immediately, saying it was shocked at the decision, principally because unrestricted e-book lending represented a serious threat to publishers’ revenues.

According to the FEP: “Revenues from sales of physical books and e-books to the market are still the main way the sector is financed, and authors are remunerated. Early experiments of e-lending in the Nordic countries (Denmark and Sweden) and in the Netherlands have shown that different e-lending models can have a significant impact on the commercial market. Very simply, it is difficult to compete in a market in which virtually the identical product is available for free.”

The FEP went on: “E-books offered for free by libraries might have a particularly heavy impact on smaller language areas, such as Lithuania, Latvia, Slovenia, Romania and others where the national book markets are limited due to small population and multilingual societies, and where currently, the e-book market doesn’t even constitute 1% of the book market.”

“Hence, the decision of the CJEU comes as a shock for the book publishing community. Today’s assessment runs counter to the letter and spirit of the Public Lending Right Directive and the Infosoc Directive. Both Directives prescribe the need to distinguish clearly between physical and electronic goods and services and to treat them differently.

‘The reasons for this distinction are evident. “Lending” an e-book is very different from lending a printed book since digital “lending” in fact means copying. One digital copy can for example potentially be “borrowed” by an indefinite number of users, whereas a physical copy can only be borrowed and read by one person at a time, and is subject to a degree of deterioration.’