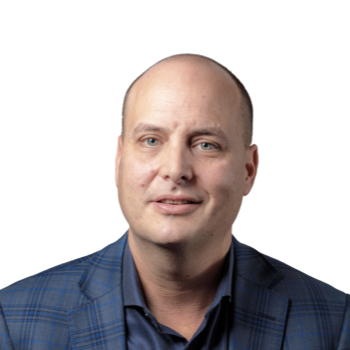 Under Baron’s leadership, the company’s direct response division implemented new strategies resulting in significant revenue growth across all categories. By initiating an integration of the direct response teams across linear and digital groups, Baron led the division to double its direct response ad revenue by 2012.  Baron joined the company in 1997 as a CNN account executive and held ascending positions before being promoted to senior vice president in 2011.

Previously, Baron held sales roles as an assistant and media buyer at Corinthian Media, and as a buyer in account services at Grey Advertising. He received his bachelor’s degree in communications and history from Rutgers University, and lives in New Jersey with his wife and two young daughters.