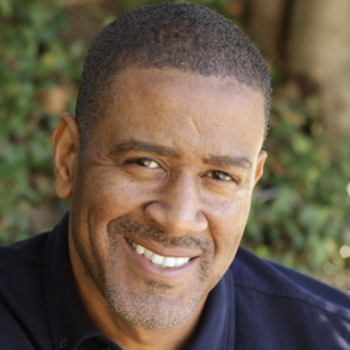 Terry City is West Coast Vice President of Sales at Group Nine Media — the no. 1 video publisher on mobile in the U.S. In his current role, Terry is responsible for and oversees all advertising, revenue and brand partnerships for Group Nine across the West Coast region. Terry is an accomplished sales leader who brings more than 20 years of experience in the media, entertainment and advertising industries. Most recently, he served as the SVP of Brand Partnerships for digital media company Dose. Prior to joining Dose, Terry was VP, West Coast Sales and Strategy for Buzzfeed where he managed the digital media company’s sales and strategy teams in Los Angeles, San Francisco and Seattle. Earlier in his career, Terry held leadership positions at HuffPost, Anheuser Busch, Variety and The Hollywood Reporter.