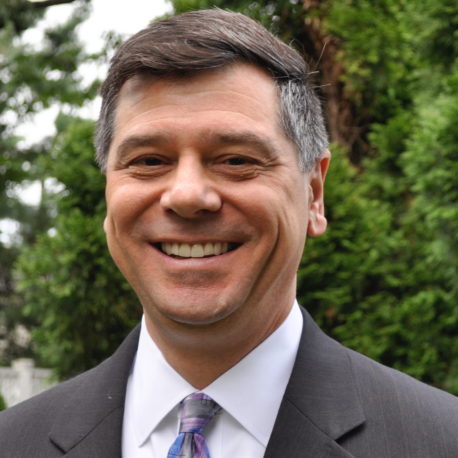 Rob Leahy joined the NASA Goddard Space Flight Center (GSFC) in February 2020 as the Chief Information Officer (CIO) and Director, Information Technology and Communications Division (ITCD). In this role Rob provides safe and secure technology capabilities to GSFC for compute, storage and network operations. Rob supports the NASA mission by teaming with the NASA Office of the CIO to provide innovative, transformative technology solutions to the entire NASA population. Before coming to NASA, Rob served as the Deputy Chief Information Officer (DCIO) for Operations at the Internal Revenue Service (IRS), Department of Treasury. In this role Rob led the day-to-day operations of the 7000+ person IRS Information Technology (IT) organization, which included over 600 systems and technology used daily by more than 80,000 IRS employees. Rob’s work at IRS included roles as Associate CIO for Strategy and Planning and Director of Enterprise Technology Implementation, as well as in IRS business functions such as Criminal Investigation, the Deputy Commissioner for Services and Enforcement office, and the Commissioner&#39;s Office. Rob has also served as the DCIO at the Office of Personnel Management (OPM), where he was Digital and Information Technology Advisor to the OPM Chief Information Officer and OPM Director. There he defined and implemented a technology strategic vision and modernization plan that supported OPM’s mission, objectives, and goals. Rob began his federal career in 1991 after several years in IT consulting and financial management. He has earned two Master&#39;s Certificates, Project Management from George Washington University and CIO Competencies from the National Defense University, and is a graduate of the 2006 IRS SES Candidate Development Program leading to joining the Senior Executive Service in 2006. He holds a Baccalaureate
of Science in Business Administration from Georgetown University.