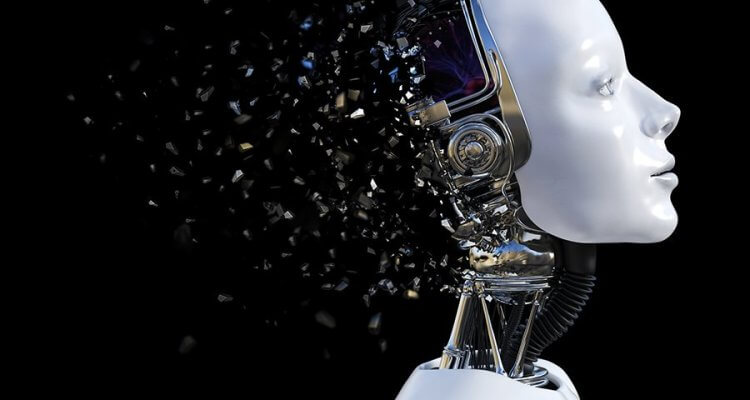 Programmatic platforms like Rocket Fuel and Huddled Masses are increasing their use of AI and machine learning to determine which impressions they’re unlikely to win and should avoid bidding on to reduce their infrastructure costs. Last week, Rubicon Project agreed to pay nearly $40 million to acquire nToggle to solve this very problem. Media agencies like Maxus are also using AI to rearrange their data more efficiently. And publishers like CafeMedia use AI to tag and organize their inventory. But despite AI’s growing popularity, its usage in advertising remains confined to niche areas.

“There is definitely more smoke than fire in the marketplace right now,” said Rick Greenberg, CEO of ad agency Kepler Group, which built a platform with AI tools that consolidates reporting across various types of data vendors. “But I do believe AI is starting to be used in useful, but limited, ways.”

Liane Nadeau, vp of programmatic media at ad agency DigitasLBi, said a practical use of AI for ad buyers is using it to change the ad units shown to targeted users in real time, which is a technology that companies like Sizmek and Xaxis have invested in. Just as targeting helps advertisers reach the right person, “dynamic creative” platforms use AI to gather data about the site the user is on to ensure the ad unit aligns with not just the user’s demographics but also the website the user is visiting.

For AI products to work, they need to be tailored to the client’s specific use, which is advice that often goes unheeded in sales pitches where third-party AI vendors claim they can solve clients’ problems themselves. CafeMedia, for example, had to add its own code on top of the IBM Watson platform to get the AI to properly tag its content.

“IBM is clear that it’s a platform, and you really should train it and make it understand your data set,” said CafeMedia co-founder Paul Bannister. “But other vendors claim their system will work out of the box, and that’s where they fall down.”

Another limit of AI is that products are weak at preventing ad fraud, said ad fraud researcher Augustine Fou. Although the tech behind AI products might be advanced, the AI still looks for standard fraud patterns, which fraudsters can easily circumvent, he said.

While AI has specific applications in advertising, it’s worth noting that it’s often an empty catchphrase marketing departments use to get people’s attention. Three ad buyers told Digiday they never had a single client ask them about AI. Many brand clients are just now beginning to grasp programmatic advertising, so AI isn’t of immediate importance to them.

David Lee, programmatic lead at ad agency The Richards Group, said he regularly gets pitches for AI-enabled products but the AI part of the products usually “doesn’t seem to affect performance outside of being a buzzword.”