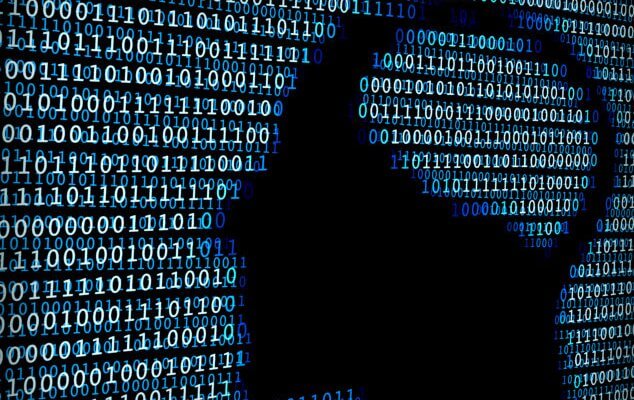 Artificial Intelligence And Its Potential To Extend Human Ability

Artificial intelligence (AI) has matured significantly in the last decade. Dubbed by Professor Stephen Hawking as “either the best, or the worst thing, ever to happen to humanity” there’s no denying that AI will have a significant impact on our society. While it is unlikely to be as immediate or spectacular as our imaginations allow us to get carried away with, and unlikely to be like the Terminator, we all have to accept that AI will impact on our society.

It is not unusual for developments in technology to lead to major shifts in our society. Just look back and you will see we’ve gone through this change before. Repetitive physical tasks that once made up a large proportion of employment have in time been replaced with mechanisation. This has made industries like the agriculture sector more productive, but with less man power necessary.

While a huge area of contention surrounds how our current job roles will fair against AI developments, in the same way as other advances in history, AI is set to make our own society a more productive one. As with the first industrial revolution and subsequent periods of technology innovation, the human skills that people have needed to make the most out of these developments have driven a new distribution of jobs in our society.

With the advancements we’ve seen and the growing banks of data at our finger tips, it is becoming increasingly possible to hand repetitive menial tasks to AI. And, as we continue to feed it with data, we can expect help with a diverse range of tasks like answering the phone, driving, and conducting legal work, without necessarily reducing the overall need for work.

As a tool for productivity, AI will aid innovation and the creation of new economic opportunities. In turn, it will also help us to solve some of the most difficult problems that our society faces. It has already started to improve standards of care, with diagnostic technologies freeing doctors’ time and giving them the opportunity to pay more attention to their patients.

It’s also drastically improved research efficiency by helping scientists to analyse papers and public data, allowing them to make life-changing discoveries. By allowing this technology to be used as a tool, we can look to achieve so much more.

The changing relationship between man and machine

Something that AI will be able to do that technological advancements before it have not been able to master, is create a platform that will interact naturally with humans. Our history with computers has been one of adaptation.

Humans have had to learn unnatural and specific ways to tell machines what we want to do. One of the most basic examples being the QWERTY keyboard, which is in use every day over the globe, yet still requires people to do something that would otherwise appear to be completely unnatural.

However, the recent advances in machine learning are able to bridge this translational gap between us and our technology. With machine learning capabilities, a computer can now learn to perform a task from a set of examples, instead of being coded one step at a time.

These learned algorithms will allow computers to be much better at interpreting data in a form that humans find natural, whether it’s through language, speech or images. We are beginning to talk and gesture to our computers, as we would do to our peers.

The potential to combine human-like abilities with the power of computers is the most exciting aspect of AI, and is a promising development for the future of research and discovery.

Just look back fifty years and the hunt for advancements has remained the same, with individual scientists analysing and researching scientific papers, one piece at a time. When there are tens of thousands of papers actually published every day, this is realistically more than an impossible challenge.

What BenevolentAI has been able to do is use machine learning technology that can read all of these papers, understand the language and gain the insights to aid scientific discoveries without the leg work.

With supercomputers, this can be done in a fraction of the time that one scientist might spend their whole career doing. This means that scientists can become familiar with a disease in a matter of hours and come up with a new hypothesis for a new drug to treat it in just a few days. This is just one example where computers can be adapted to humans, helping to augment our abilities.

With this, it remains clear that AI should not be seen as a threat, but a great opportunity to further ourselves and what we are capable of doing. It is ironic though, that in order to effectively do that we need more of what AI was supposed to render obsolete, human talent.

Having the skills to embrace the technology and help to make it aligned with our human activity and aims, will make it a great platform for discovery. AI is not something that should be feared, but rather embraced for its true potential.